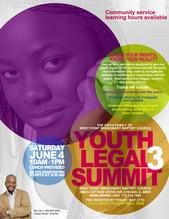 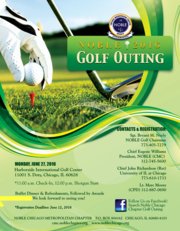 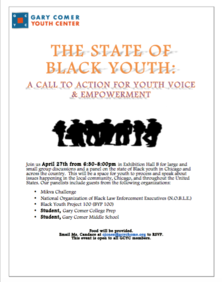 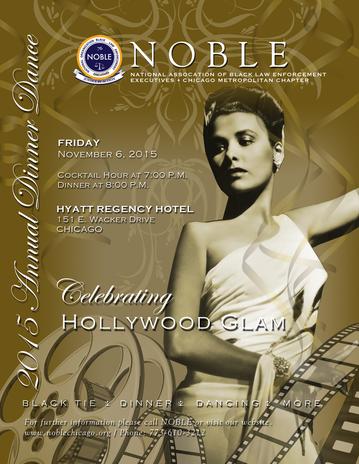 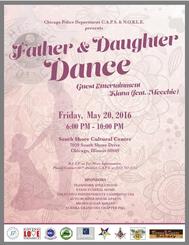 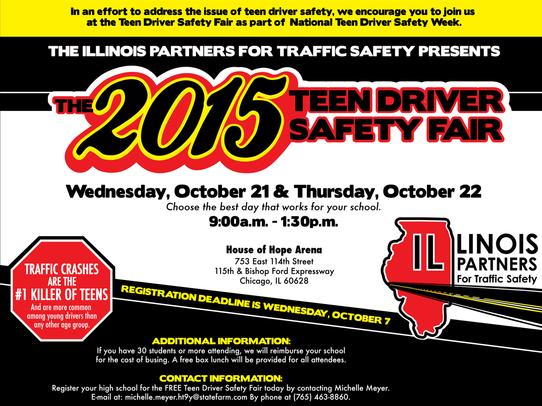 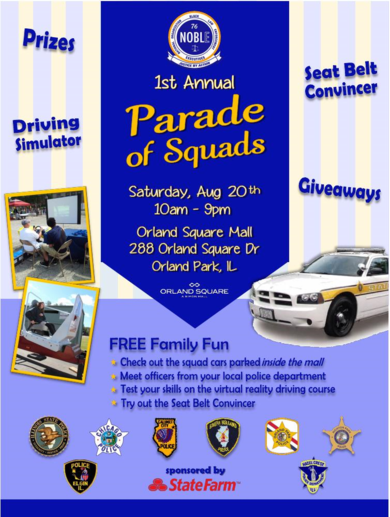 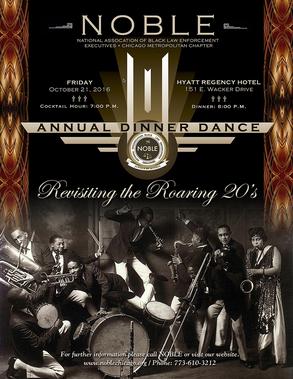 ​For a list of past events, visit the Archives page. For our 2016 events, see the information and links below. Please check back often as more events are added on a rolling basis!

"How to Survive the Streets" Youth Summit

"Stopped By the Police - Now What?" Youth Workshop

The State of Black Youth: A Call to Action for Youth Voice & Empowerment